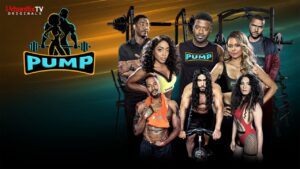 Starting on May 1, streaming on UrbanflixTV is the new comedy series Pump, created by Corey Grant and Lanett Tachel. 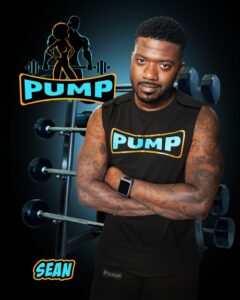 A celebrity fitness training mogul suffers a mighty fall when his new line of products proves defective. With no money, clout, or prospects, he’s forced to crawl back to gentrified Inglewood to his former job as a trainer at PUMP gym. But to his surprise, everything and everyone has moved on without him and picking up the pieces has never been harder.

Founded by Chairman Herb Kimble in late 2019, UrbanflixTV is dedicated to “diversity and inclusion with an edge” that reflects the real world.