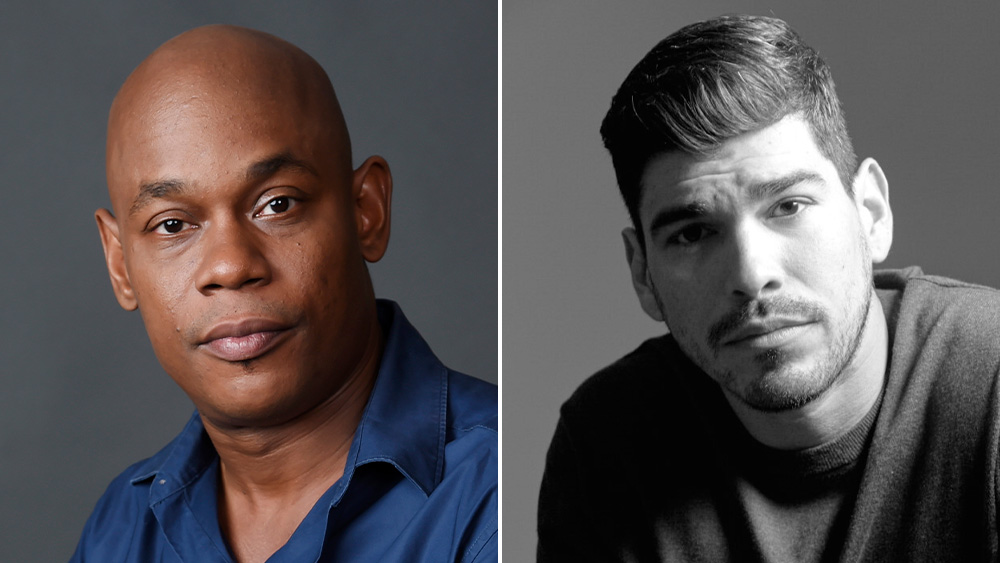 EXCLUSIVE: Bokeem Woodbine and Raúl Castillo are set to join Elegance Bratton’s The Inspection starring Jeremy Pope and Gabrielle Union from A24 and Gamechanger Films.

The film, written by Bratton and based on his own life, will begin shooting later this summer. Bratton just won an Independent Spirit Award for his documentary Pier Kids.

Effie T. Brown will produce and co-finance on behalf of Gamechanger Films. A24 will co-finance and handle worldwide distribution on the film. Chester Algernal Gordon will produce via their Freedom Principle shingle.

Woodbine was most recently seen in Netflix’s Spenser Confidential and has Ghostbusters: Afterlife bowing this November. He also has the new live-action Halo series for Paramount+.

Castillo was most recently seen in Netflix’s Army of the Dead and Wrath of Man, which is still in theaters and also has Mother/Android coming up on Hulu as well as Night Teeth on Netflix.